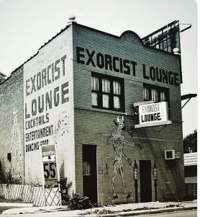 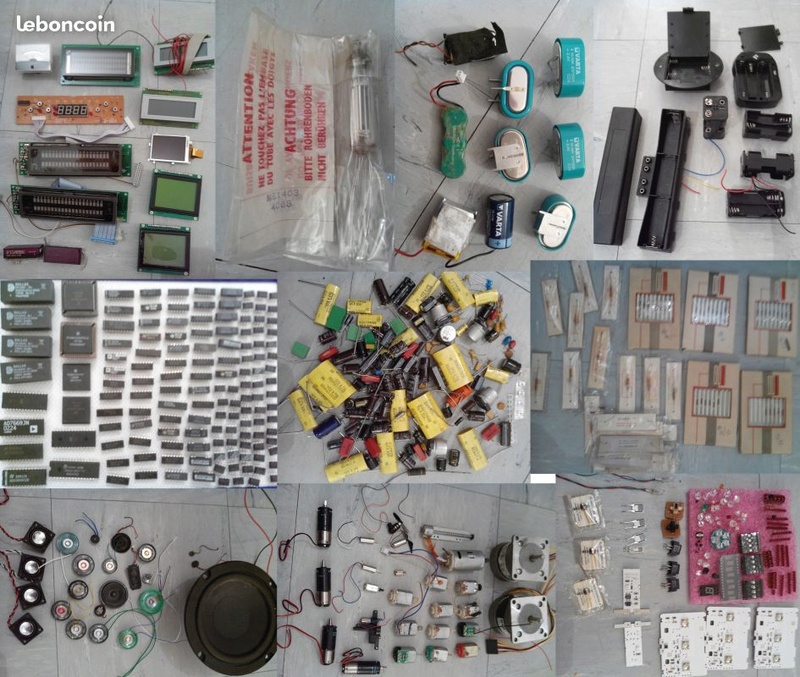 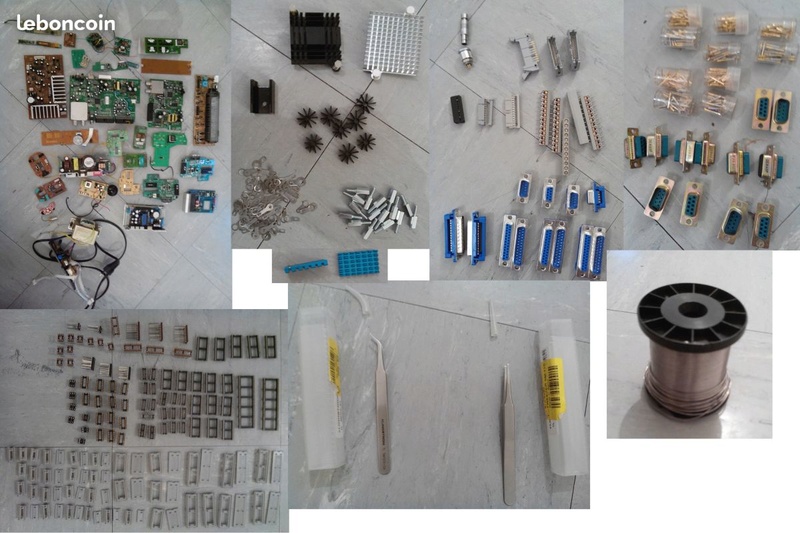 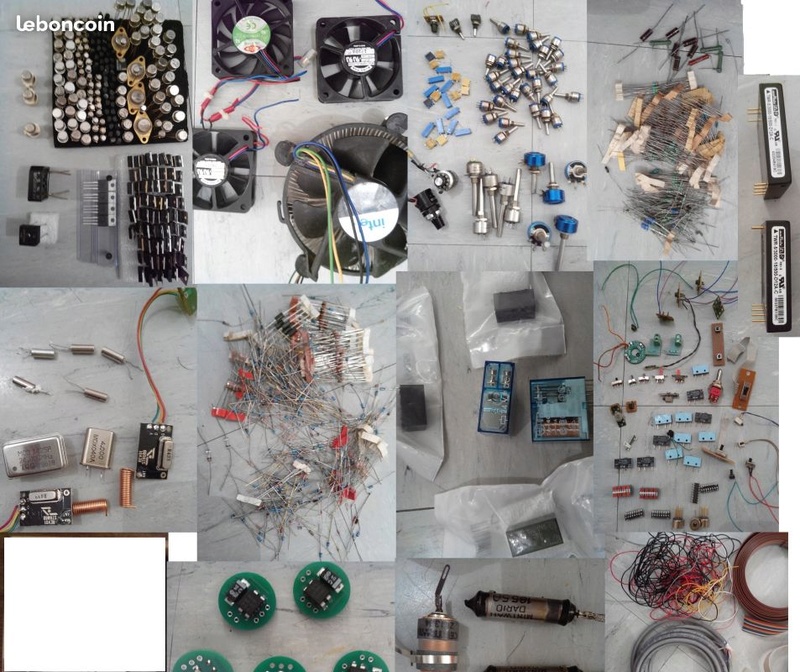 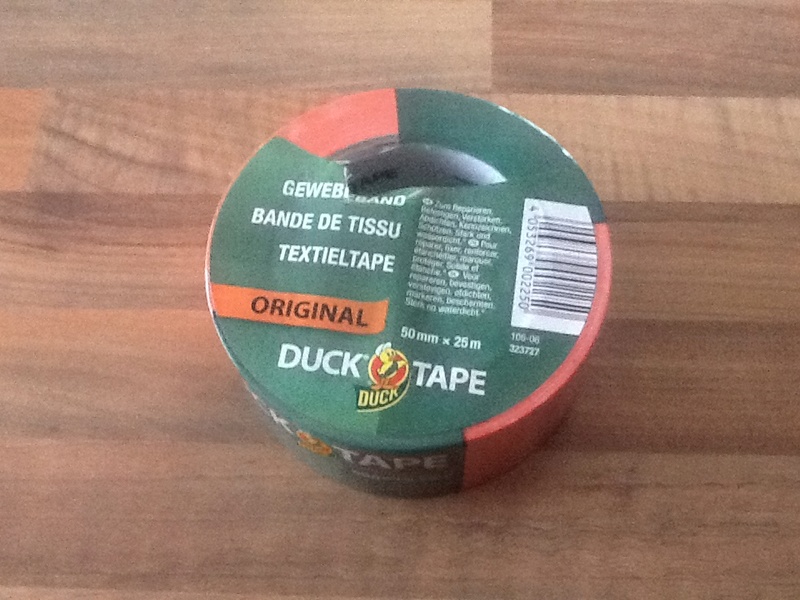 "Gaff Tape (also Gaffer’s Tape): This special grade of duct tape (often colored black) was developed by the entertainment industry to hold lighting equipment and cables in place and has a dull finish so that it won’t reflect lights. Gaff Tape also has a specially formulated, less tacky adhesive that won’t leave a residue when it is removed.
Spike Tape: The thin rolls (1/2 inch wide) of many colors used in theatres to stick on the stage so actors can find their mark or stagehands know where to set the scenery. It is usually the matte finish gaff tape type.
Rock and Roll Tape: Whether they can afford gaff tape or just good old black duct tape, underappreciated rock and roll roadies keep the music industry alive thanks to their love of the America’s favorite adhesive.
100 MPH Tape: A name recognizable, no doubt, to U.S. Army Veterans.
200 MPH TAPE: Pit crews across the nation’s auto-racing circuit know that duct tape holds even when you’re going over 200 M.P.H. The nickname was so common, “Duck” brand duct tape manufacturer Manco has even trademarked it!
1,000 M.P.H. tape: The U.S. Navy uses duct tape to repair radomes. A Radome is the dome that fits over a radar antenna. On an airplane, that's usually the nose cone. It has to be transparent to the radar waves. (Any repairs must be radar-transparent, too on fighter aircraft.) Since the planes fly so darn fast, they call it “thousand mile an hour” tape.
Missile Tape: The Aerospace industry, according to a Martin Marietta worker, used a green duct tape that they secured and routed wiring and cables on test missiles. They called this green duct tape "missile tape".
1,000 Mile tape: Norman Vaughn, arctic explorer for whom Antarctica’s Mount Vaughn was named, puts it on his dog sled runners to prevent ice build-up and says it lasts 1,000 miles. He is also the one who recommends sleeping with the tape to keep the adhesive pliable in cold climates.
Canoeists’ Companion: Very few canoeists would be caught without a roll of duct tape. Why? Hit a rock, rip open the hull, you’re done canoeing unless you have duct tape along!
Wisconsin Pewter on a Roll: Any Packer fan will tell you what’s really keeping that cheese on their heads: duct tape.
Minnesota (or, insert your own rust-inducing state here) Chrome: In the land of lakes, snow, road salt, and rusty cars, they use duct tape a lot more often than they visit the auto body shop.
Hikers’ Helper: Along with a good sleeping bag, a Swiss Army knife, and dry matches, duct tape makes sure outdoors enthusiasts are prepared for anything.
Jesus Tape: In Finland and Sweden, they refer to duct tape as “Jesus Tape.” They also refer to it as Gaffer's tape (or "roudarin teippi" in Finnish).
Plastic Surgeon on Roll: Pulls skin tight, lifts and separates—we all look better with a little bit of duct tape.
First Aid Kit on a Roll: A great emergency substitute for splints, bandages, tourniquets, sutures, etc"
________________________________________________________
"nemo propheta acceptus est in patria sua" 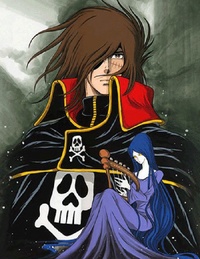 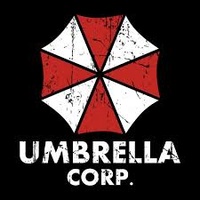 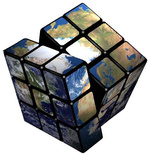